Types of Tree Ivy in Georgia 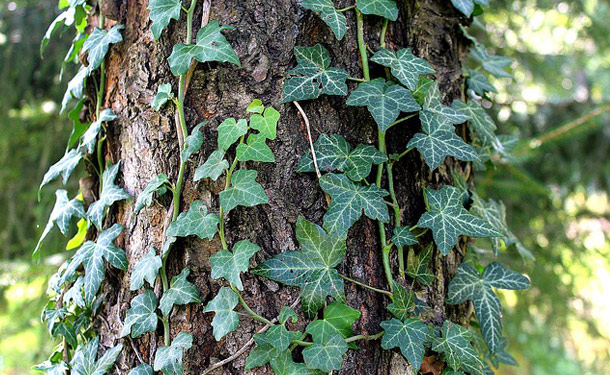 Types of Tree Ivy in Georgia

Residents in Georgia know that this is a state with a large variety of unique plants, trees, shrubs, and bushes. The ecological diversity can be overwhelming, but it is important to at least have a general understanding of certain species, especially if you have a garden and trees. Ivies are particularly significant because they can pose serious risks for your tree’s health. Southern Star Tree Service has prepared this article going over the types of tree ivy in Georgia so that you can take any necessary precaution. If you would like to hire an ISA-certified arborist to take a look and investigate your yard or property, then call Southern Star Tree Service. We are always happy to help.

As the name suggests, the English ivy is a European native which was brought to the Americas by colonial settlers and eventually naturalized into the wild. A member of the Hedera family, the English ivy is probably the most common ivy you will find. They can grow up to 100 feet in length as a ground cover with plants growing about 6 inches tall. While they are fairly harmless to trees in Europe, they can cause serious problems for trees in Georgia because it has no natural pests or diseases. Avoid allowing these on your trees as they are difficult to remove due to their small roots along the stem.

Another “ivy” with a self-descriptive name, the ground ivy only grows over the ground and does not climb trees. However, it can damage trees from the ground level. The ground ivy, also known as Creeping Charlie, is not actually an ivy and many states up north consider it to be an invasive weed. Like the English Ivy, the ground ivy was brought to North America by early colonialists. It has purple flowers that you might see from February to March.

Though it doesn’t usually grow wild in Georgia, it can be found growing along the ground, up walls and fences, and on trees as an ornamental plant. Also known as grape ivy, Japanese ivy, or Japanese Creeper, the Boston Ivy is much less dangerous than the English Ivy because it attaches with suckers instead of roots. It is usually harmless unless it’s exceptionally dense.

This is one that a lot of people know about. Poison Ivy is not technically an ivy and does not usually kill trees, but they do grow on trees, restricting sunlight and adding weight to branches. It is harmful to humans due to its rash-inducing oil on its leaves, stem, and roots. This oil remains affective even after the plant has died.

If you are concerned about vines and ivy on your yard or trees, then feel free to call Southern Star Tree Service to schedule an appointment with an ISA-certified arborist for any type of tree care and tree removal services. Our friendly arborists have years of experience in addition to their certification. Call now to speak with a friendly representative and get started. 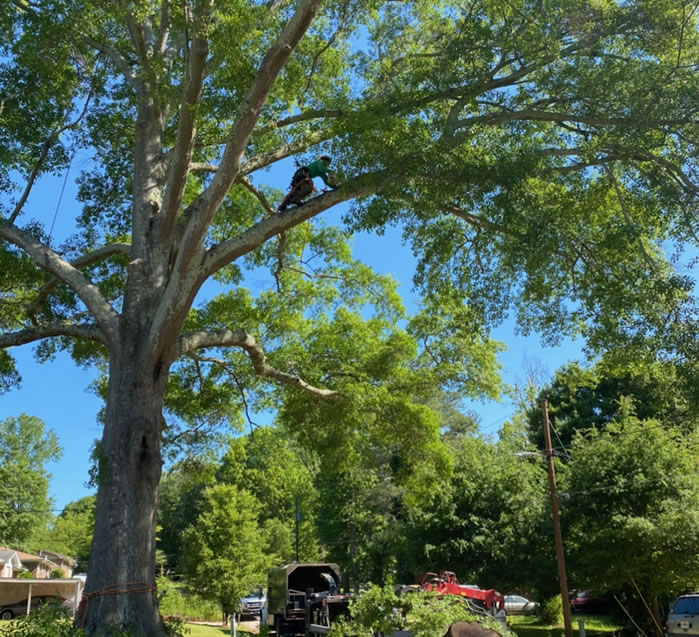 The Importance of Tree Cutting and Trimming

We all aspire to live in a safe and beautiful environment, hence the need to tend to trees and other greenery around our homes. Trees require care and maintenance to thrive like any living thing, and ... 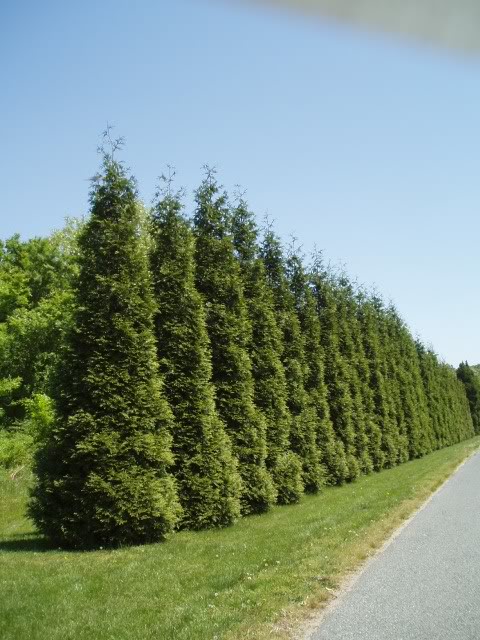 Ask a tree expert when is the best time to prune evergreen trees; they’ll probably recommend early winter before they start developing buds. Although they can be pruned mid-summer when not fully ...